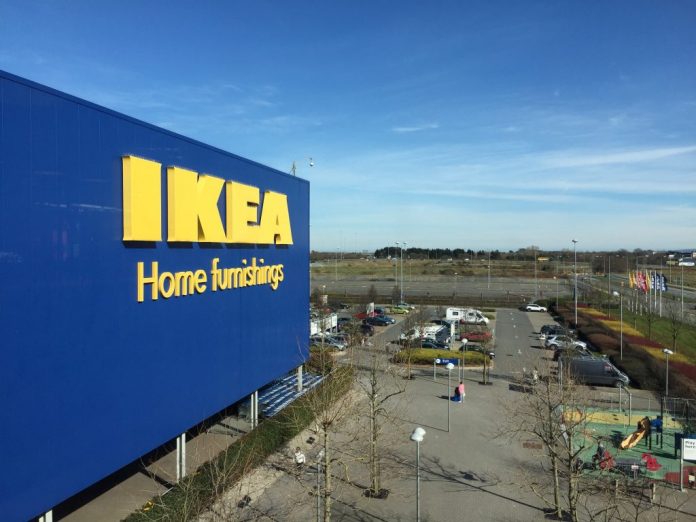 The IKEA store in Ballymun was evacuated on Tuesday morning just after 10am.

A customer told Dublin Live that they were told to ‘move away from the building’.

In March, There were crazy scenes in Ballymun as the store was evacuated as well.

Video footage and pictures had been circulating heavily on social media which showed a crowd of people being told to leave the store.

The throng of people exited the store in a slow and orderly fashion.