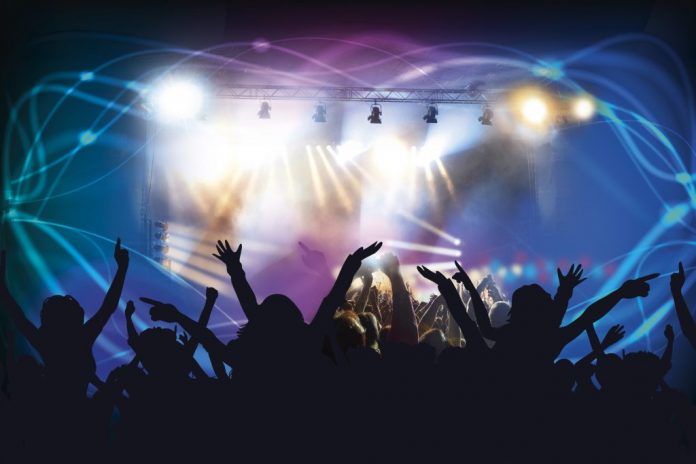 Despite everything, an illegal New Year’s Eve Party or “rave” is still being planned for Dublin, as Ireland faces lockdown for the third time this year.

This “warehouse rave” is being organised by a well-known party group through selling tickets and online platforms. The tickets are going for €35 each.

A host of techno DJ’s and a “fully stocked bar” are being secretely put together on Snapchat and Instagram.

Social Media messaging has revealed the plans for a NYE Countdown soirée. They hope it can take place, even if the country is put into a Level 5 Lockdown.

When they are approved, tickets can be bought. These tickets will allow you to access a private WhatsApp group.

Not the First Rave Organised:

This is not the first time that these raves have been organised. See here.

Also, a fortnight ago, around 100 ravers breached strict Covid-19 rules after they attended an “all-night” party session in Dublin.

Footage emerged on social media, showing the ravers at the party in a discrete location in the Leinster area. It is believed to have taken place somewhere near the capital.

There was no social distancing or face masks being worn by any of the party goers in any of the footage.

Tickets for the party were €30 each. People were added to a WhatsApp group chat. They received information on the location of the party once they bought their ticket.

The party started around 9pm and attendees were promised an all night rave finishing at 6am the following morning. DJ’s provided the musical entertainment. They were advertised as Techno and Dance music.

On December 12, another illegal rave broke out in a rented property in County Laois. They caused extensive damage to the property.

The owner of the house said they were unaware of the rave. Lisa Wilkinson, whose partner is the propety’s owner told the Irish times that the house was littered with beer cans and bottles as well as nitrous oxide “laughing gas” canisters.

Empty bags were also found which appeared to be used to carry drugs like cocaine and ecstasy tablets.