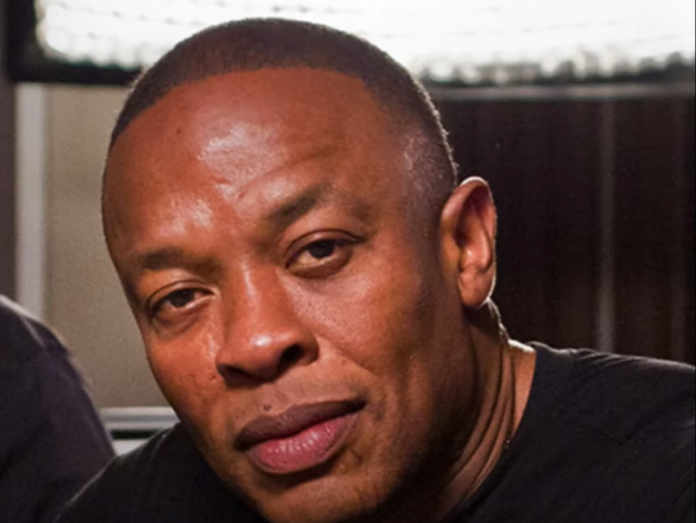 Dr Dre has been admitted to hospital after suffering a brain aneurysm. The 55 year old, rapper and producer was taken to Cedars-Sinai Medical Center in Los Angeles on Monday.

A brain aneuysm is caused by a buldge in a weakened blood vessel, where the blood pressure causes a small area to bulge outwards. It only causes noticeable symptoms if it bursts and can be life-threatening.

But, Dr Dre took to Instagram to assure fans of his wellbeing.

The CEO of Aftermath Entertainment paid particular tribute to the work being done by the doctors and nurses at the LA Hospital. He added, “I will be out of hospital and back home soon. Shout out to all the great medical professionals at Cedars. One love!”

His lawyers also told Billboard that he is “resting comfortably”.

Messages of support for Dre:

When reports of his ill health emerged, huge amounts of support arrived from friends and fellow stars.

Ice Cube was a former band mate of Dre’s from the trail blazing rap group NWA. Ice Cube tweeted, “Send your love and prayers to the homie Dr Dre”.

Missy Elliot also wrote, “Prayers up for Dr Dre and the family for healing and strength over his mind and body”.

Snoop Dogg was discovered by Dr Dre’s company Aftermath in the early 1990s. The rapper wrote, “GET WELL DR DRE WE NEED U CUZ”.

Dr Dre has been a successful solo artist and now record label mogul. His label Aftermath was vital in shaping the careers of artists like Eminem, Kendrick Lamar and 50 Cent, as well as Snoop Dogg.

He had also recently made a cameo appearance in the new Grand Theft Auto Online game: The Cayo Perico Heist.

He appears alongside Interscope Records Co-founder, Jimmy Lovine and DJ Pooh in a cut scene from the game. It was released on December 15.