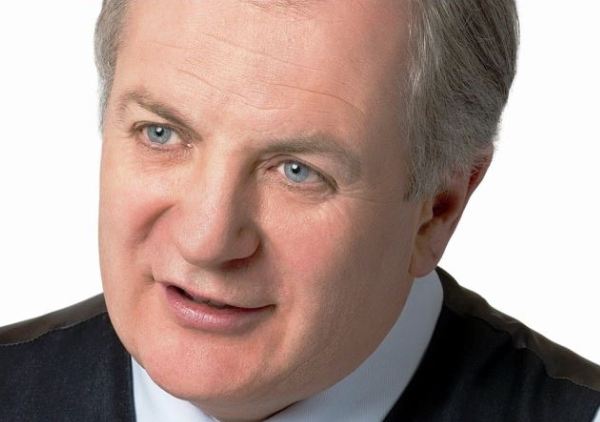 Meath Businessman Gavin Duffy has become the fourth candidate to secure a nomination to contest the Presidential election. He secured the backing of Waterford City and County Council today and now has the required quota of four councils.

Half of Waterford’s elected representatives attended this morning’s Special Meeting in Dungarvan to discuss the Presidential bids.

Artist Kevin Sharkey withdrew in the early hours of this morning. Gavin Duffy was chosen over Gemma O’Doherty by 14 votes to 2. He received the support of Fianna Fàil, Fine Gael and Labour.

Michael D Higgins: To nominate himself.

Sincere thank you to @WaterfordCounci for my 4th nomination. I am honoured to be a Presidential Candidate & I look forward to the campaign. #Aras18 pic.twitter.com/5DC12S6sFj

Radio NOVA’s Back To Business Initiative 2021