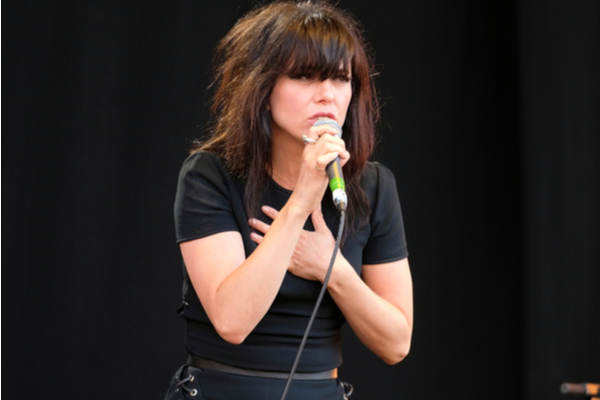 Singer Imelda May has led the tributes to the Cheiftain’s founder Paddy Moloney who passed away aged 83.

The Chieftains became one of the best known traditional music groups in the world. Moloney will not be forgotten in the Irish music scene.

Imelda May paid tribute to Moloney via her Twitter account, saying that she was “so sad” to hear of his passing.

“He was ours wasn’t he”, she added. “He made us all so proud of our heritage and brought such joyous energy. I’m honoured to have known and worked with not just a legend but a thoroughly lovely man”.

So sad to hear of the passing of our dearest Paddy Moloney.
He was ours wasn’t he
He made us all so proud of our heritage and brought such joyous energy. I’m honoured to have known and worked with not just a legend but a thoroughly lovely man. @paddymoloney #rippaddymoloney

Howard wrote, “Spent many happy hours in Paddy Moloney’s company while I was working on the Tara Browne book, especially at Luggala. What a wonderful gent. Very sad news. Paddy Moloney RIP”.

Irish TV and radio host John Creedon also added, “Sad to hear of passing of piper Paddy Moloney of The Chieftains. He was a key player in Ireland’s soundtrack for over 60 years. He played with the best of them: O’Riada, Zappa, Jagger, Stevie Wonder. Condolences to Paddy’s family & friends”.

Arts Minister Catherine Martin also tweeted, “With the passing of Paddy Moloney, we have lost a giant of the national cultural landscape. Through the Chieftains, he brought the joy of Irish music to a global audience. His music was a source of celebration and pride for all of us. Suaimhneas síoraí dá anam”.

As for Imelda May, the singer had announced Irish tour dates back in April, in support of her album “11 Past The Hour”.

This tour includes three nights at Vicar Street in May 2022. She will also hit the stages in Belfast, Drogheda, Cork, Limerick and Killarney.

While recording this album, May also revealed the she turned to legendary U2 frontman Bono for advice. Find out what pearls of wisdom Bono shared with her here.