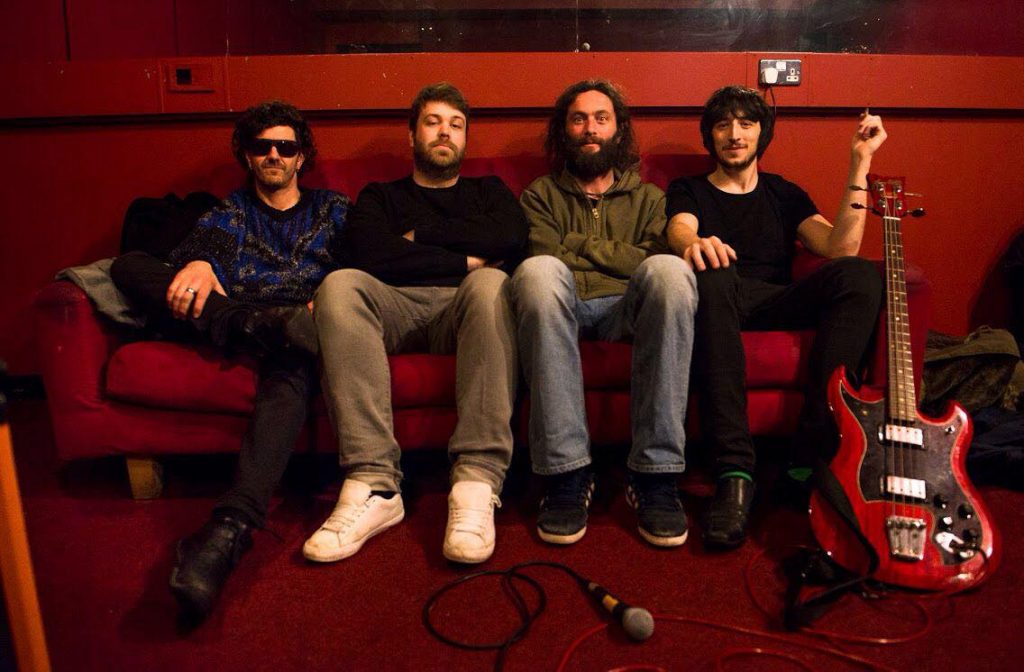 Fresh from bringing us their day-by-day line-up, Indiependence are back to announce their awesome comedy and spoken word calendar for this year’s upcoming festival.

The music and arts festival which takes place in Deer Farm, Mitchelstown congregates from August 3rd – 5th and brings the greatest indie artists to the stage.

2018 will see the finest exponents of spoken word, hip hop and comedy on the Little Big Stage and hitting up the aptly titled Beer Hall.

On the Little Big Stage, the Spoken Word will be MC’d by Darren Johnston and sees the return of Dundalk punk poet Jinx Lennon, following the release of his ninth album, Grow A Pair.

Shakalak featuring John Cummins also make their Indie debut on the Sunday, while kicking off a storm on the Irish Hip Hop circuit, Cork act Spectuliv Fiktion returns along with multi-slam champion Clara Rose Thornton from the US and Cork poet Stan Nottee takes to the Little Big Stage.

Culture Vultures make a welcome return to the beer hall for a themed pop-culture event of words and music, it is curated and hosted by music writer, Tony Clayton-Lea.

Meanwhile, the comedy hub will also feature in the beer hall on both Saturday and Sunday of the festival.

It’s jam-packed with some well-known faces and the most outrageous comedy talent this country has to offer. On Saturday, star of Hardy Bucks, Owen Colgan, will be delivering his unique brand of surreal comedy, and you can also throw in multiple Vicar Street sell-out Enya Martin, Gearoid Farrelly and Emmanuel Idama.

It’s topped off nicely with the show everybody is talking about, the one and only Bingo Loco. Rolling into Sunday, we’ll see more of the same with Sean Hegarty, John Colleary, Kevin Gildea and Totally Wired.

We’re on board – see you there!