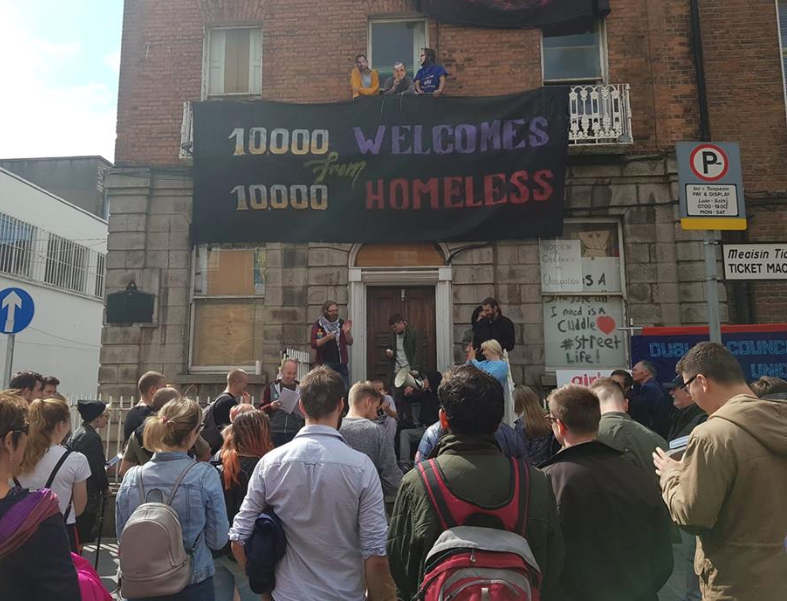 A high court case against a homeless mother of three living in a vacant council house in Dublin has been adjourned until Tuesday.

Talks are underway and plans to organise emergency accommodation are being discussed.

The council is seeking an injunction against the woman to remove her and her family from their property in Coolock.

They have been living there since the beginning of September.

People Before Profit Cllr John Lyons is supporting the woman:

“The high court and proceedings initiated by Dublin City Council to evict her from a house that she has occupied in a desperate measure to make sure that she had a house for her family…I’m here to support her to and to call on the city council to take a step back form this aggressive line of approach – and to sit down with the young woman and her family and to come to an agreed solution.”