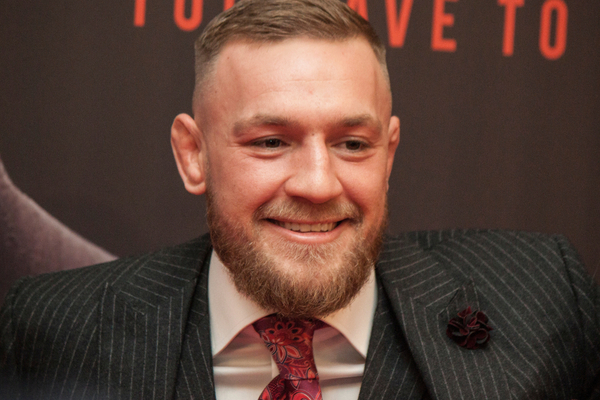 A pretrial motion from the High Court, where a personal injury claim was brought by a woman against UFC star Conor McGregor has been delayed until March 2022.

It was reported that this woman is also known to the Notorious. This is one of two cases taken against the fighter. They allegedly took place in 2018. McGregor has also denied the allegations against him.

This motion seeks to discover documents and material which the plaintiff claims will help to prove her case. This was also listed before Mr Justice Mark Heslin at the High Court.

This matter was then adjourned until next March.

Not the only lawsuit against McGregor

It also emerged that this plaintiff is also taking a case against an associate of Conor McGregor.

No details of this case have been aired in the open court.

On top of this, the woman’s mother has also taken a personal injuries claim against the UFC fighter. An Garda Síochána were also investigating this case.

But following this, the Director of Public Prosecutions brought no charges against McGregor.

Earlier this year also saw a sexual assault case against Conor McGregor dropped. A court in Bastia, Corsica have said that no further action would be taken against him.

These allegations were dropped due to lack of evidence. McGregor had been accused to sexual assault and exposing himself. A complaint of “denouncing acts that could be described as attempted sexual assault and sexual exhibition” was made.

A Bastia prosecutor said, “We had no material evidence to corroborate the complainant’s statements, including after the scientific expert input that had been ordered”.

His solicitor also said, “We welcome this decision because it is in line with what we expected”.