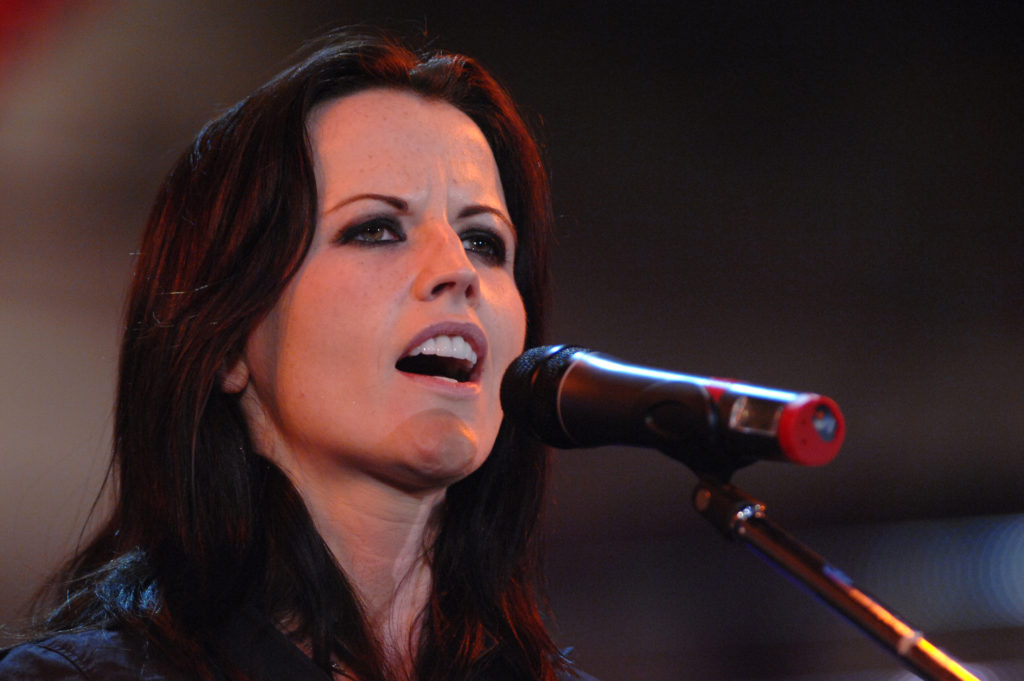 The 46 year-old was found dead in her hotel room in London earlier this year.

The coroner’s heard this morning how Dolores O’Riordan was found submerged in a bath of water in her hotel room on the 15th of January.

According to the toxicology report, the Limerick singer was four times over the legal driving limit.

The coroner said the death was caused by drowning and alcohol intoxication – but that there was no evidence it was anything other than an accident.

There was also no evidence she’d had taken any drugs other than prescription medication for bipolar disorder.

A report from her US psychiatrist said Dolores had stopped drinking and seemed to be doing well.

Members of Dolores’s family attended the hearing in London today.

The Cranberries have issued a statement – saying they’re still struggling to come to terms with what happened.

They expressed their condolences with her family and have asked for privacy.

Dolores, the band say, will live on eternally in her music.

Lindsey Buckingham Reveals Why He Was Fired From Fleetwood Mac