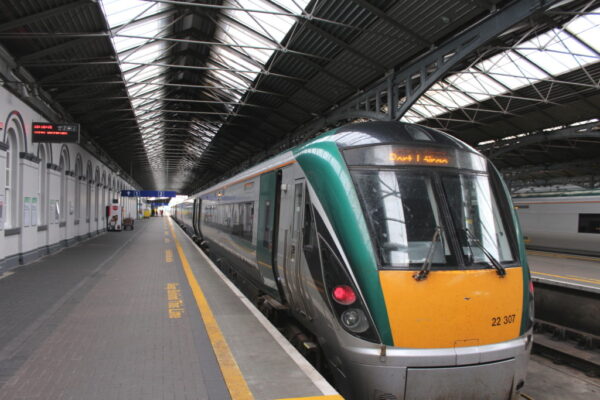 Irish Rail says last night’s stabbing on a northern commuter train travelling out of Dublin was without precedent.

A teenager received non life threatening injuries after being stabbed in the chest on the service between Killester and Harmonstown.

A teenager – who is said to be known to the victim – was arrested shortly after 10pm at Killester Dart Station.

“The vast majority of people do travel without any incident – but we’ve seen it from our own staff reports, customers reports – ans customer reports – it has been growing in the last 18 months. We’ve increased our own private security resources and patrols by 35%. I would say that last night’s incident is very shocking for us and for the people on board.”