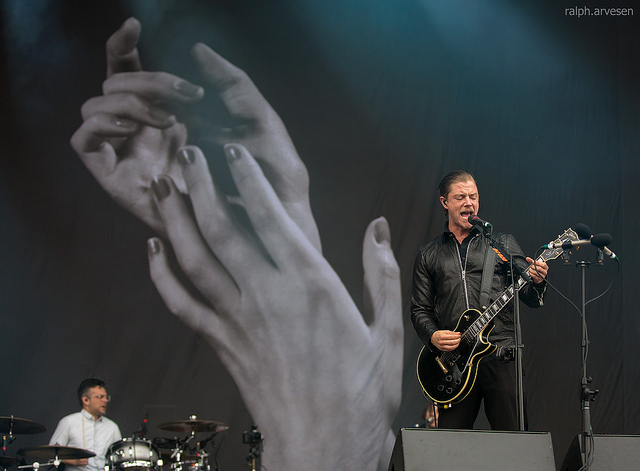 The New York three-piece Interpol unveil a new music video for their song ‘Everything Is Wrong’.

It’s the second single to be taken off their recently released fifth studio album El Pintor.

‘Everything Is Wrong’ was shot in black and white and was directed by the band’s frontman Paul Banks.

El Pintor sees the New York trio return to their early and arguably best sound. The LP is the band’s first album in over four years and their first since the departure of bass and keyboard player Carlos Dengler in 2010.

Last year the band were caught in a snow storm, they finally escaped from their white hell after almost sixty hours.

If you want to win tickets to go see Interpol play in Dublin, just tune into Radio NOVA across the day from 7am – 5pm.