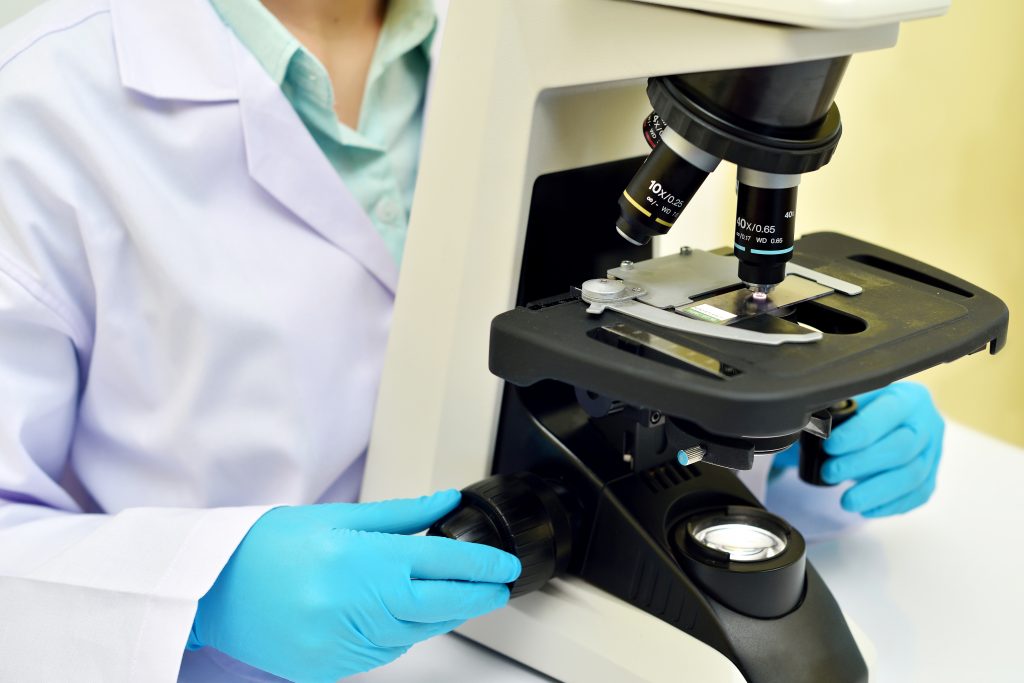 The cabinet will approve a statutory investigation into the CervicalCheck scandal this morning.

The Minister for Health wants HIQA to investigate why 162 women were not told their smear tests were being reviewed.

208 women had their smear tests audited but just 46 of those were informed – meaning the remainder didn’t know there might be a problem with their cancer check.

17 women who were part of the review subsequently died.

The figures came to light after terminally ill Vicky Phelan settled a case last week after having her own diagnosis delayed, leading to her cancer being more developed when she became aware of it.

Health watchdog HIQA is now being asked to carry out a root and branch review of the CervicalCheck programme.

It will look at communication with patients and quality assurance of the tests carried out.

An expert panel will also be set up to offer the women involved an independent clinical review and provide them with any supports needed. Cabinet is expected to sign off on the plan this morning.

Next week Simon Harris will bring forward proposals to make it mandatory for doctors to have to tell patients about serious reportable events affecting them.