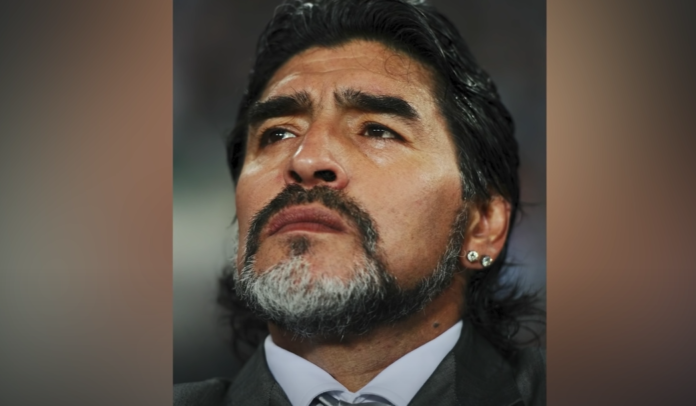 A psychologist along with two nurses who cared for Diego Maradona until his death, have been added to the widening probe into involuntary manslaughter.

Maradona’s psychiatrist, Augustina Cosachov along with heart surgeon, Leopoldo Luque are already under investigation as they treated the former footballer until his death.

The judicial source told local media, that a psychologist and two nurses that are also under investigation must appear before prosecuters next week.

Investigators will try to ascertain if any of the five people under investigation were negligent, whilst caring for Maradona. The football legend died last November aged 60.

According to the autopsy, Maradona had been suffering from kidney, liver and cardiovascular disorders. They also confirmed no alcohol or narcotics were found in his system.

“Everything he could, up to the impossible”

Maradona’s heart surgeon, Dr Leopoldo Luque spoke in November when the investigation into involuntary manslaughter was launched. Dr Luque said that he did “everything he could, up to the impossible”, for an “unmanagable” patient.

A post mortem examination was conducted the day Diego Maradona died. It found that he died as a result of liquid on the lungs with acute heart failure which was brought on by a disease of the heart muscles that makes it harder to pump blood.

At the time, their president Alberto Fernandez tweeted this message.

“You took us to the highest point in the world, and made us immensely happy. You were the greatest of all. Thank you for having been with us, Diego. We will miss you all our lives”.

In the suburbs of Buenos Aires, folk singer Rodrigo Bueno’s song “Le Mano de Dios” rang out from a balcony. It pays tribute to Diego Maradona’s “Hand of God” goal for Argentina in the 1986 World Cup against England. El dios means The God and was Maradona’s nickname in his native country.

It was Maradona’s second goal that day which is especially celebrated. A wonderful solo goal where he ran past several England players including goalkeeper Peter Shilton.

Maradona’s two goals sealed a 2-1 victory for Argentina in that game, as they went on to win the tournament. England’s goalscorer that day was Gary Linekar, whose tribute to Maradona says it all about how Diego was loved, respected and will never be forgotten.

At the time, Linekar tweeted that he hoped Maradona would “finally find some comfort in the hands of God”.

Click here to see footage showing the man himself in action. 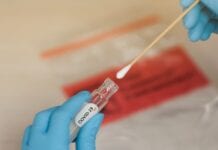 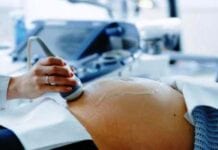 Cases Of Stillbirths Among Women With Covid May Need Re-Examination