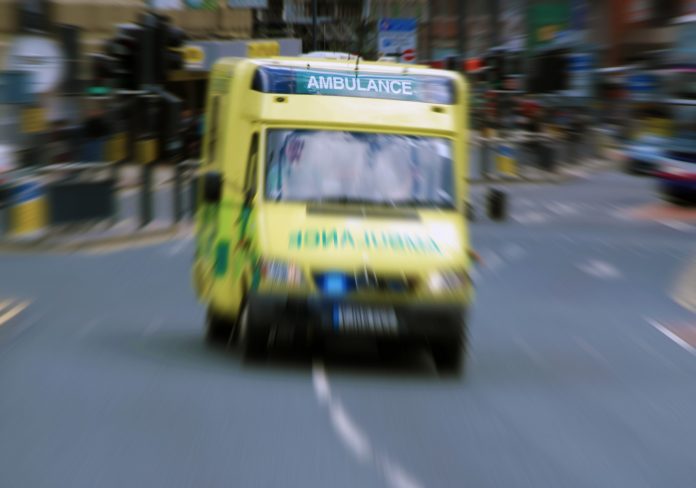 A two-year-old girl has died after she was found with serious injuries at an apartment in Cork City.

Emergency services were called to a property at Boreenmanna Road just before 5:30 this morning.

The toddler was brought to Cork University Hospital where she was later pronounced dead.

Gardaí have launched an investigation and an incident room has been set up at Anglesea Street Garda Station.

A technical examination is being carried out at the scene.

Gardai says the results of a post mortem will determine the course of the investigation.

One Woman Dies In Road Collision As Another Is Hospitalised

Locals Claim To Have Witnessed Six Sightings Of A Wild Puma...