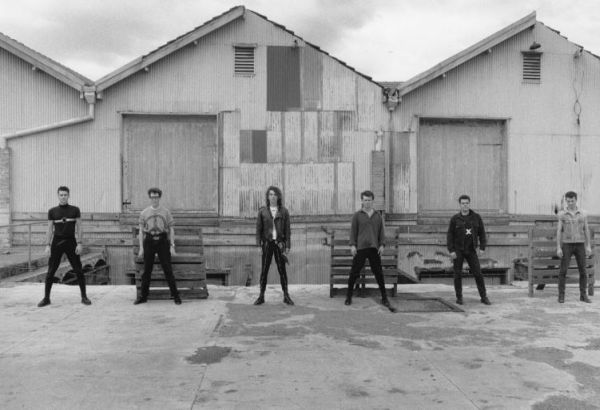 INXS have revealed plans to join forces with producer Giles Martin for a series of legacy and album reissues over the coming years. Martin, the son of late Beatles producer Sir George Martin, will have a creative overview on all audio aspects of upcoming INXS developments, including the much anticipated documentary, ‘The Untold Story Of INXS‘.

There’s also the reimagining of the band’s back catalogue through a unique live theatre show, and if that wasn’t enough there’s also their forthcoming series of repackaged, remixed and expanded studio album reissues.

Martin who is collaborating in a capacity of Executive Music Director of the band’s material has previously worked on a number of INXS projects through the years. They include, 2017’s 30th anniversary reissue of the group’s 1987 classic, ‘Kick‘, which was their most successful studio release totalling more than eight million copies sold worldwide.

Speaking of the collaboration Martin said: “Having worked across several phenomenal INXS releases over the years, I am thrilled to be extending our musical relationship. The band are one of the most important rock bands in history, I am honored to be collaborating with them again and look forward to contributing to the spectacular experiences the band are creating for their fans.”

I love your precious heart… pic.twitter.com/w57zQUjMI7