Home Lifestyle Ireland v England – How Many Times Have We Trumped The Lads? 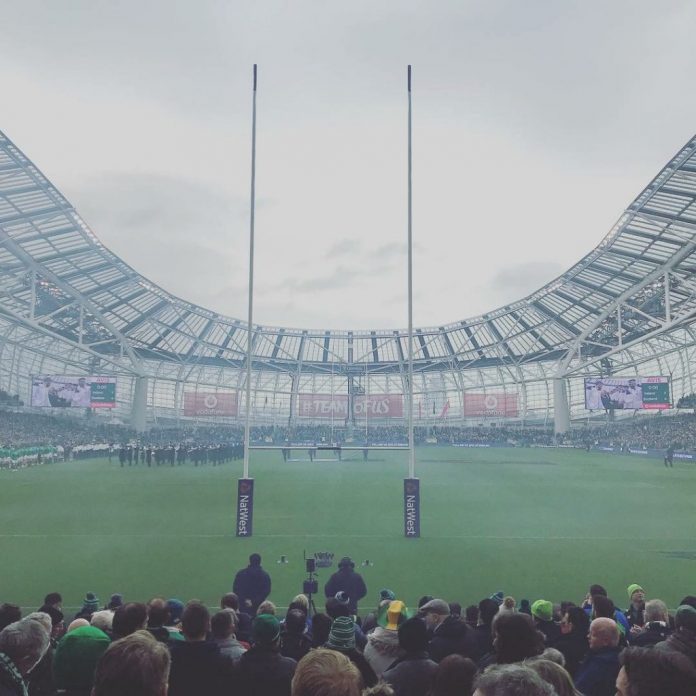 The big game is hitting screens and we’re all anticipating a huge performance.

We love nothing more than beating our neighbours, for some reason it gives us a lot of joy and satisfaction…

To give the lads some added luck, we have found some of the best times that we trumped the lads over the pond that gave us a wry smile!

Obviously there are plenty more that could fit the bill, but we couldn’t be too smug.

5. Michael D. Higgins: Put him up against Queen Lizzie and he wins every single time.

A Busy St Patricks Day Weekend Across The Country