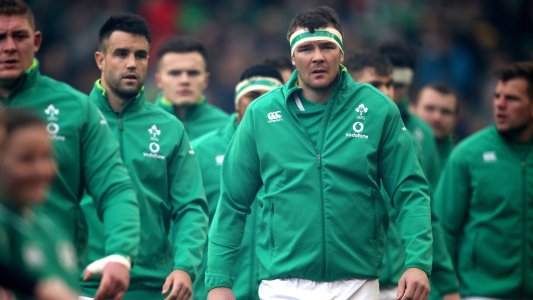 Ireland get the first of their 3 test series with Australia underway this morning.

Joe Schmidt has made six changes to the side which clinched the Six Nations Grand Slam against England in March.

Robbie Henshaw makes his first appearance for Ireland since his suffering an injury in the 6 Nations, while Joey Carberry gets a chance to impress at out-half.