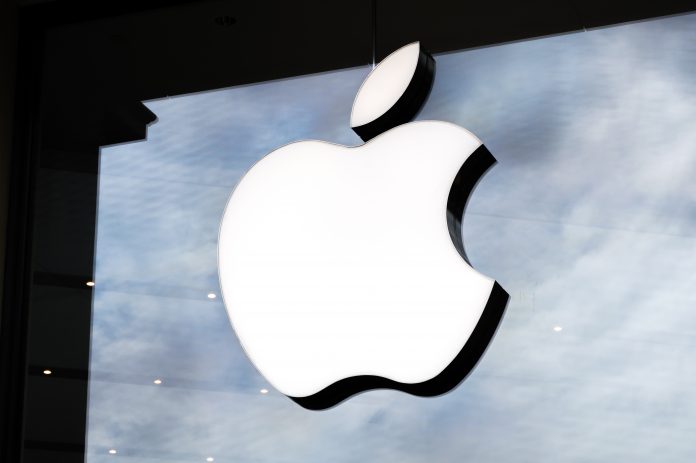 Ireland has been referred to the European Courts of Justice for failing to collect 13 billion euro from Apple in back taxes.

The European Commission has made the move that puts pressure on the government to collect the money.

The Department of Finance says this is ‘greatly disappointing’.

In August 2016 the Commission ruled Apple had received illegal state aid from Ireland and owed 13 billion euro in back takes. The money was due to be collected by January this year.

However both Apple and Ireland are challenging the decision through an appeal that could last four years.

The Commission maintains that regardless of this Ireland should have collected the money by now to hold in an escrow account.

European Commissioner for Competition, Margrethe Vestager said that companies need to pay their fair share of tax, something the vast majority of companies do;

“However, more than one year after the Commission adopted this decision, Ireland has still not recovered the money, also not in part. We of course understand that recovery in certain cases may be more complex than in others, and we are always ready to assist. But Member States need to make sufficient progress to restore competition. That is why we have today decided to refer Ireland to the EU Court for failing to implement our decision.”

#FillanXmasTruck For Homeless Is On Today

Patients May Get Phone Alerts About Covid-19 Vaccines