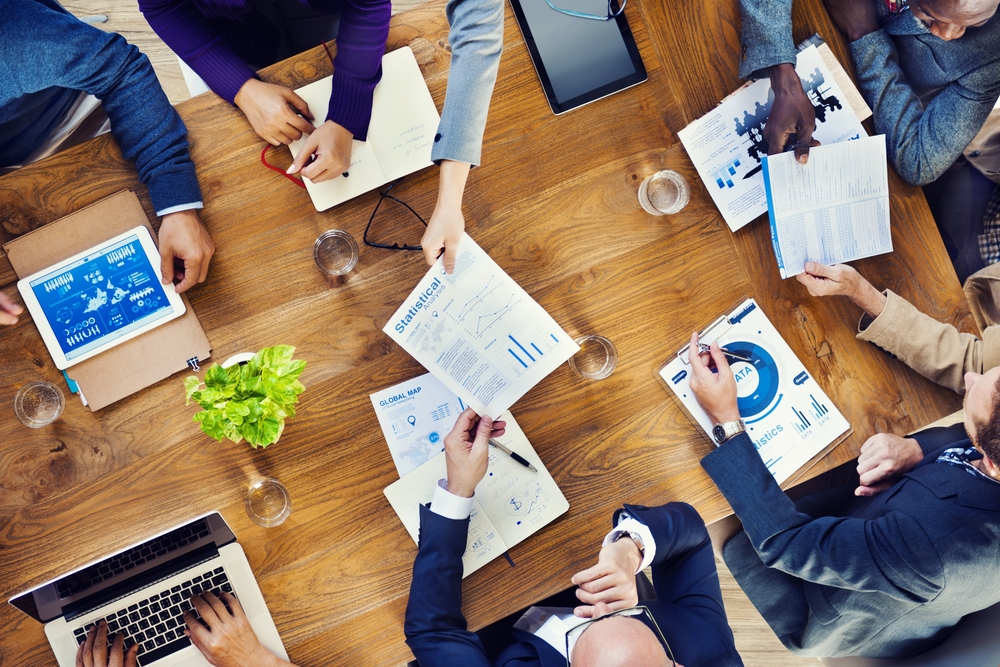 There are warnings that the country could experience a worker shortage as employment levels reach those not seen since the Celtic Tiger.

Figures from the Central Statistics Office show the unemployment rate now stands at just 5.1 per cent, the lowest level recorded since 2012.

Economist Jim Power has told the Irish Independent employers will face difficulty in recruiting and retaining skilled workers due to the ongoing rent and housing crisis – which has seen rents rise to their highest since 2007.

The warning comes as the total income tax paid by Irish workers hit a record high this year of €1.7 billion euro.

Call For Clarity On Overseas Travel This Summer