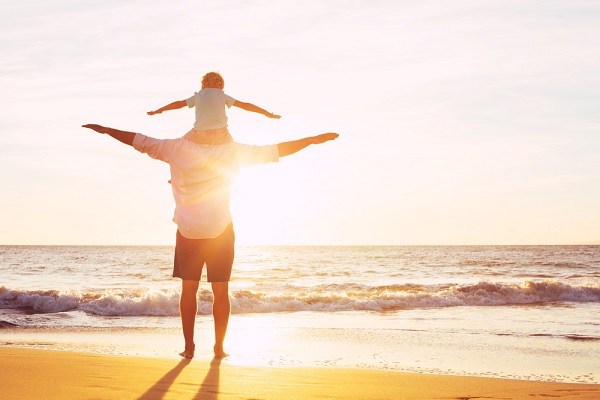 This year, Ireland are ranking ahead of countries such as 6th place Germany, 7th placed Sweden, 8th placed Australia, and 13th placed United Kingdom. This is despite numerous charities for high numbers of homelessness, high rents and insurance and a pandemic stricken economy. It is a stark improvement in comparison to the country’s assessment in 1990, when the index was first drawn up.

Now Ireland is in the “very high” camp, ranked joint second with Switzerland and behind only Norway in the ranking.

Ireland’s Human Development score has an overall increase of 23.5 per cent since 1990. According to the measures, this is a much faster rate of improvement than comparable countries. Ireland also ranks eight for expected years of schooling, with 18.7 years, behind Belgium in first, which has 19.8 years of expected schooling.

Pedro Conceição, the lead author of the report, said Ireland’s improved ranking was due above all to advances in education.

“The Irish economy has almost doubled since 1990, but the biggest driver was actually education. That was the indicator that made relatively more progress since 1990,” said Mr Conceição.

Ireland does drop three places and is overtaken by Iceland and Finland, when adjusted for inequality within the country. However, the level of inequality in Ireland is lower than the average, among other comparable countries in the Organisation for Economic Co-operation and Development (OECD).