Advertisement
Home Sport Ireland v Scotland… Why Is There So Much Bromance? 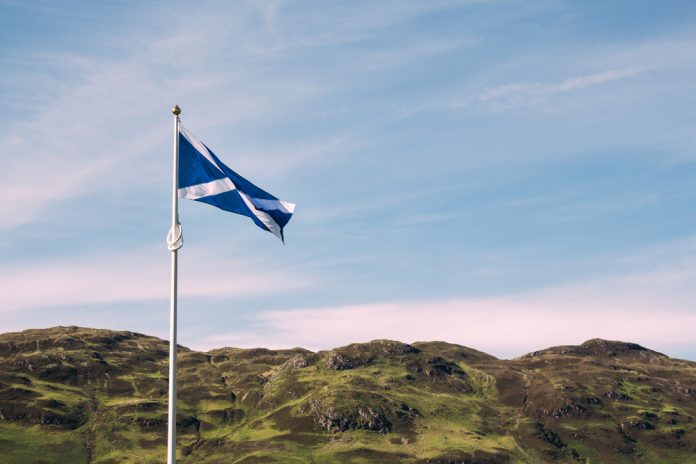 It’s gas really – as an extremely competitive nation we don’t seem to get annoyed at the Scots as much as other nations.

Ireland and Scotland are kicking off in the Aviva Stadium this Saturday and it made us think about a couple of reasons why we don’t really dislike or begrudge the Scottish folk as much as we do some other countries (ahem, England).

However, our love may be put aside this evening for a while!