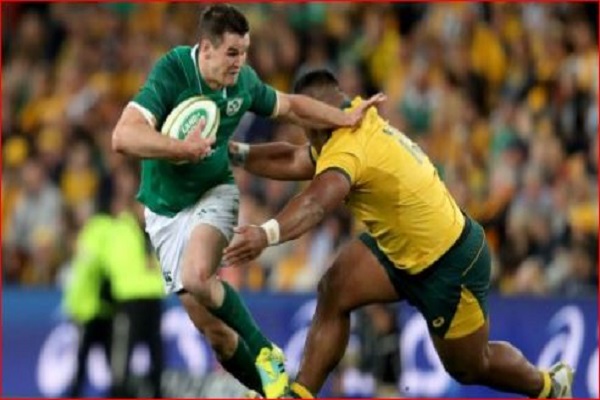 Ireland have squared their rugby series against Australia. Andrew Conway and Tadhg Furlong scored the tries and Johnny Sexton kicked 16-points as Joe Schmidt’s side beat the Wallabies 26-21 in Melbourne.

It’s Ireland’s first win in Australia since 1979 and ensures the three game series will be decided in Sydney next weekend. Munster-bound forward Tadhg Beirne came off the bench to win his first cap.

Ireland were 16-14 up at half-time in their second test against the Aussies in Melbourne. Joe Schmidt’s side bounced back from conceeding a second minute Kurtley Beale try with Munster’s Andrew Conway going over in the corner in the seventh minute.

Video: At Least Four In ’Emergency Condition’ After Terrible Crash At...