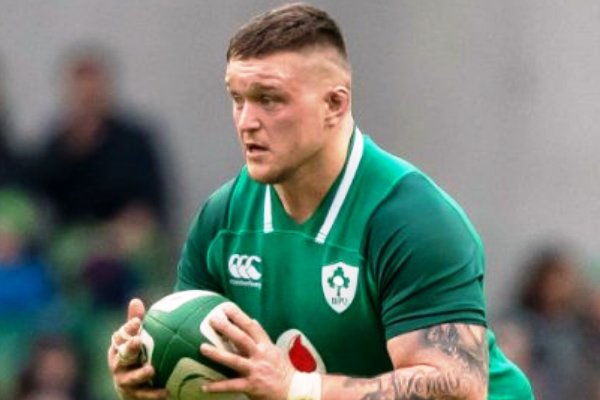 Ireland look to square the series when they take on Australia in Melbourne in the second test of their summer tour.

Head-coach Joe Schmidt has made eight changes from last weekend’s 18-9 defeat to the Wallabies in Brisbane.

Johnny Sexton, Cian Healy and Devin Toner are among the players recalled while Tadhg Beirne could win his first cap if brought off the bench.