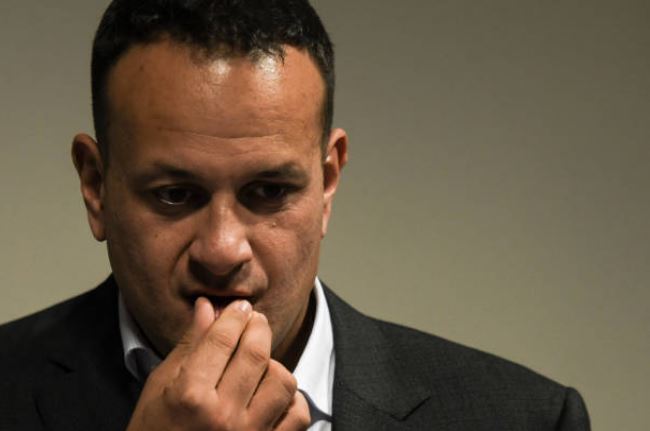 There’s been calls for age blocking of online content in the wake of the Ana Kriegel murder trial. It’s after it was revealed that Boy A, who was convicted of murder and aggravated sexual assault, had thousands of pornographic images on his phones.

“It is a matter of concern to all of us that pornography is now so accessible to young people.

“Indeed so many young people learn about sex through pornography, which is not an accurate representation I think of what is healthy in life.

“I agree with you as well that we don’t want to repeat the mistakes of the past by engaging in censorship, or moralising, or deciding for other people what they should do or what they should watch.”

The Taoiseach added that Labour leader Brendan Howlin’s suggestion that the Government seek a report from the UK on whether the new laws have worked was a good idea.

Mr Varadkar observed: “Perhaps after a year or so of its implementation, Minister Flanagan contact with his counterpart to seek advice and a report for them… as to whether this has been effective, and whether there had been unintended consequences.

“It’s a good thing that we should learn from other jurisdictions.”

He separately noted that an Online Safety Bill is being brought forward, which will include measures such as an online safety code and prohibiting cyberbullying of minors.

Jimmy Page Opens Up About The Pandemic And The Future

Friends Co-Creator Admits She ‘Didn’t Do Enough’ For Diversity On The...