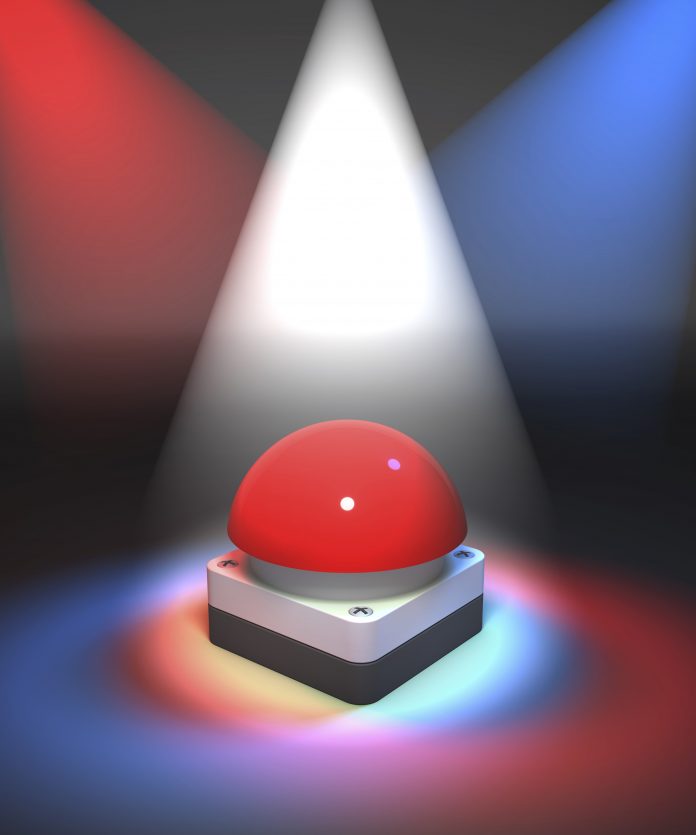 This week Ireland’s Got Talent goes live – hosted by Radio Nova’s Lucy Kennedy – presenter of ‘The Colm and Lucy Breakfast Show’, the show’s judges Jason Byrne, Denise Van Outen, Michele Visage and Louis Walsh, have scoured the length and breadth of the country looking for the best of Irish talent and after 8 weeks of auditions, it is now time for 24 semi-finalists to deliver the performance of their lives.

The best talent from across the auditions will line out hoping to make it one step closer to their dreams and into the Grand Final.

Just two acts from each semi-final will go straight through to the Grand Final.

Semi-final one on Saturday night will feature parkour trio One Island Clan, their death-defying moves will have you on the edge of your seat, whilst Fly Youth will dazzle with you with their super tight dance moves. There will be stunning singing performances from Sharyn Ward who blew the judges away with her unique voice, social care worker Declan Colgan who opened the very first episode, the adorable Liv Gregorio and mother and son duo Sharon & Brandon Webb. MC Daycent, will be hoping to rap his way into the final and young magician Aidan McCann will be hoping to sprinkle some magic dust on viewers to earn his place in the Grand Final. Special guest act on the night will be pop sensation Mabel, who will be performing her latest single ‘Don’t Call Me Up’.

While Riverdance will make a special guest appearance on the night to celebrate their 25th Anniversary!

Ireland’s Got Talent continues on Virgin Media One with the first semi-final this Saturday 30th March and semi-final two on Sunday 31st March at 7.30pm.