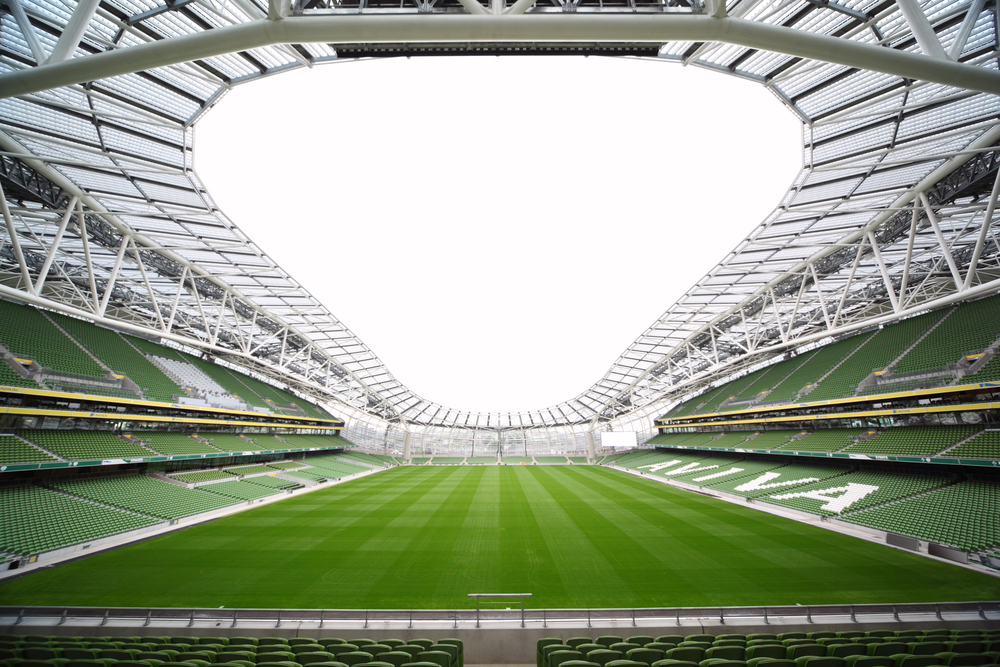 The Irish Rugby and Football Union have removed their job advertisement which sought out an unpaid intern to join their team who had a minimum qualification of a Masters or PhD.

The position in question was in relation to a national sports science intern for a period of six months, unpaid.

Nonetheless, the detailed advertisement required the applicant to be in possession of a Masters degree or PhD in a sports or exercise science related area and a known record of published research.

It also required the applicant to have a ‘verifiable record of delivering sport science support and programme leadership for a high-performance professional rugby team’ amongst others and would consist of a 40 hour working week.

Once highlighted on social media and picked up by a number of news sources, the IRFU responded with a statement which explained the job posting had been removed and was initially posted in error, saying:

“The IRFU do not have any unpaid internship positions. The requirements for this exciting role are yet to be finalised, and an approved job description is expected to be published in the coming weeks. We apologise for any confusion caused by this mistake.”

It has also come to light that Connacht Rugby are seeking a performance nutrition intern for approximately six months, who will also be unpaid for a 25-30 hour week.

Meanwhile, the Workplace Relations Commission explained to RTÉ that “employees with a contract of employment – even if they are designated as interns – are entitled to the minimum wage of €9.55 per hour, or €382.00 for a 40-hour week.”

The IRFU have concluded the advertisement was posted in error and they will revisit the guidelines and requirements in the coming weeks.

Verminous Rapist Given Further Time For Vile Threats Against Victim &...