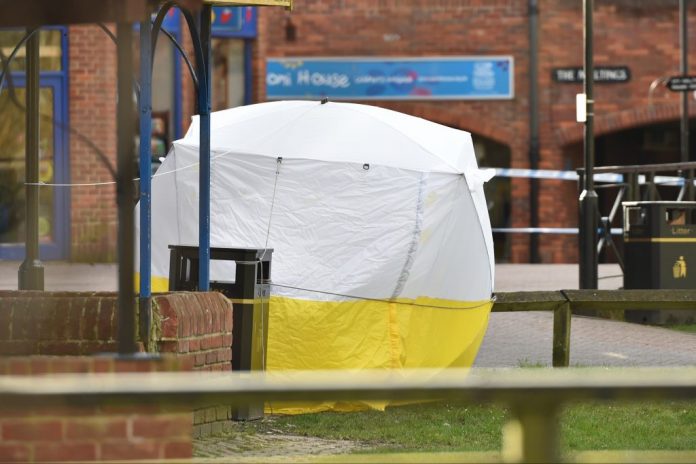 Russia is expected to expel an Irish diplomat in response to the Irish Government’s decision yesterday, to terminate the accreditation of a Russian official here.

The Russian diplomat to Ireland has until April 6th to leave Ireland, as the international row over a nerve attack in the UK escalates.

Meanwhile, the best friend of the former spy who was poisoned along with his daughter in Salisbury says the pair are so ill they should be allowed to die.

Sergei and Yulia Skripal remain in a critical condition in hospital.

Ross Cassidy says they’ll have very little quality of life: “Quite frankly what future have they got? We’ve already been told that they’ll be severely mentally impaired and I don’t think they’d want that and quite frankly I think death would probably be merciful.”