Home Music News Irish Djs Get Together For A Special Tribute To The Prodigy’s... 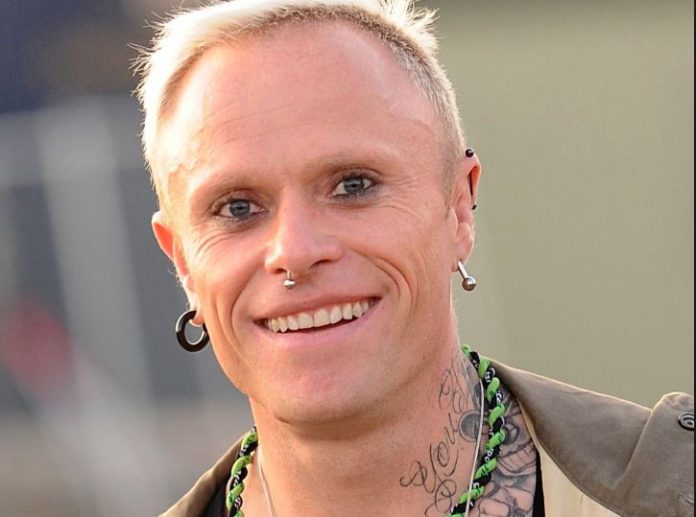 Next Friday on May 24th over 20 DJs will take to the stage in Dublin. That’s to set the dancefloor alight in a bid to raise awareness for mental illness, depression, anxiety.

Opium on Wexford St will play host to a night which will also serve as a tribute to the legendary former Prodigy frontman, Keith Flint.

The incendiary firestarter sadly passed away on March 4th. It’s reported that Flint died by suicide but Caroline Beasley-Murray, the senior coroner for Essex, recorded an open conclusion.

She said that due to the presence of drugs in Flint’s system there was not enough evidence to completely rule that he intentionally committed suicide. Flint’s untimely passing has already helped raise awareness on suicide and mental health problems.

Some of my best pals in the dance music scene here & in the UK are coming together to celebrate #KeithFlint & @the_prodigy. 100% of the money raised goes to mental health & suicide prevention charities. Let’s raise the roof this May in Dublin! Tickets: https://t.co/NrlsNEcCzy pic.twitter.com/5zIkhKWCLy

The Independent reports that all funds raised go towards Pieta House — and with the 650 tickets selling out fast for €15 each. It’s anticipated that close to €10,000 will be raised on the night.

Paul McCartney Announces Dates For His US “Got Back” Tour