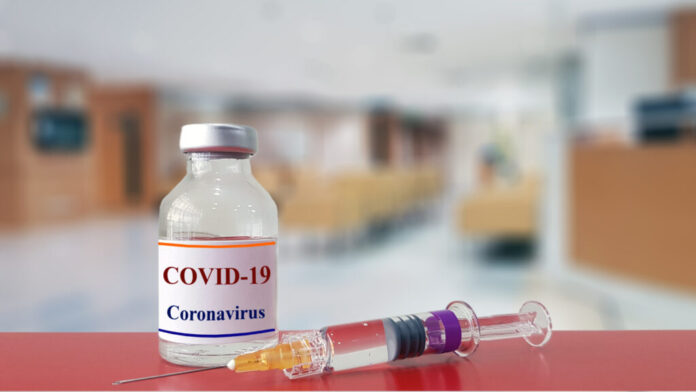 The Irish Government and Health Chiefs have been asked to fully explain their Covid-19 Vaccination Plan. The rest of Europe have already begun rolling out the vaccine against Covid-19.

EU nations have started a co-ordinated effort to give out the vaccines to people, in the fight against the virus.

Spain, Italy, France and Greece are among the EU countries beginning their programmes to administer the jab. Vaccines have been given to the most vulnerable and health care workers.

Some countries administered jabs over the weekend, insisting they could not wait another day.

The President of the European Comission, Ursula von der Leyen described this as “a touching moment of unity” for the Union.

HSE Boss, Paul Reid and the Taoiseach faced questions over how the vaccine would be rolled out in Ireland. They were quizzed by some top medics.

These top medics included, President of the Medical Council, Rita Doyle. She asked why Ireland were waiting until this week to start handing out the vaccine, despite it being delivered to the country on St Stephen’s Day.

Paul Reid replied, “We want to do it right”.

Professor Anthony Staines from the Health Systems in DCU, said, “I do think that we need much more clarity than we’ve had up until now. What is the timescale?”.

He added, “The Taoiseach was saying last week, mass (inoculation) at the start of August. And he was saying this week it would start in June”.

The Government on the Vaccine Rollout Plan:

Táiniste, Leo Varadkar spoke to Newstalk earlier. The Fine Gael Leader defended the slow rollout of the vaccine. He said “The kind of scheme that you’re seeing now in the papers looks slow, but it can be accelerated and will be accelerated as those other vaccines come online.”.

The HSE Chief had already tweeted a video of the first batch of Pfizer BionTech Vaccines arriving in Ireland. See here.

The HSE’S Chief Clinical Officer, Dr Colm Henry has said it is about safety not speed when it comes to the vaccine. More here.

Health Minister Warns Impact Of Covid-19 Could Last ‘Many Months’