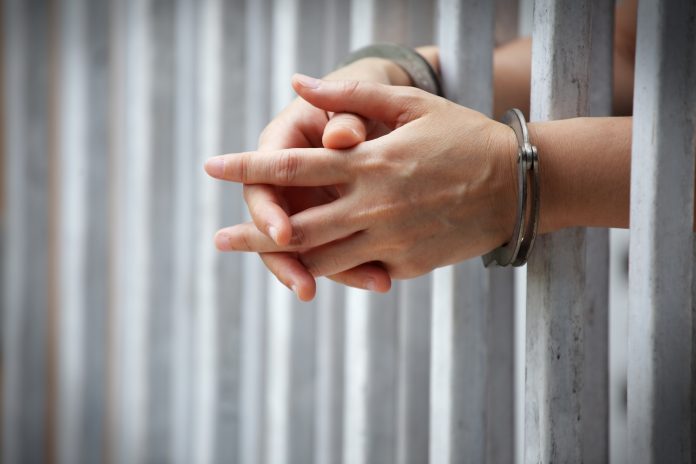 Irish League footballer Jay Donnelly has been jailed for sharing an indecent image of a child.

The 23-year-old from Belfast had been on bail pending the result of a sentence appeal.

A judge reduced the Cliftonville striker’s term from four months to three.