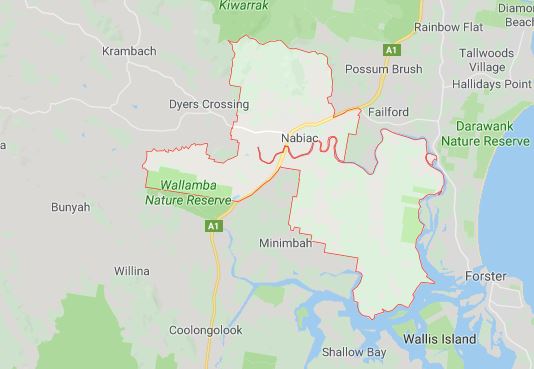 An Irish man has died in a terrible road crash in Australia.

Seamus Walsh aged 38, originally from Ballyhale, Co Kilkenny died when his truck crashed into another truck on a highway in New South Wales late last night.

According to reports, about midnight, emergency services rushed to the Pacific Highway, south of Nabiac, near Forster.

They were responding to reports that two B-doubles traveling northbound had collided. One of the drivers died at the scene. He is yet to be formally identified.

The second driver was rushed to John Hunter Hospital in a stable condition. Mr Walsh had been living in Australia for several years with his young family.

Locals in his native Kilcready expressed sadness to hear of the news of his passing this morning.

Details of the fatal crash are still emerging. A report is being prepared for the coroner.