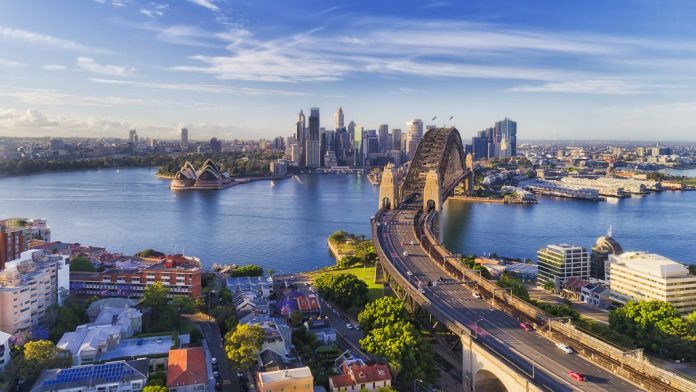 A 36-year-old Irish man has been killed in a collision in Australia.

The man was on his way to work in Sydney this morning when his vehicle was hit by a truck.

He was working as a tradesman and lived in the Wentworthville area of the city.

The Irish consulate in Sydney has confirmed it’s offering consular assistance to the victim’s family.

Eleven vehicles were involved in the pile-up, and five people have been taken to hospital for treatment.

Bosses Asked To Be Mindful Of Vapers