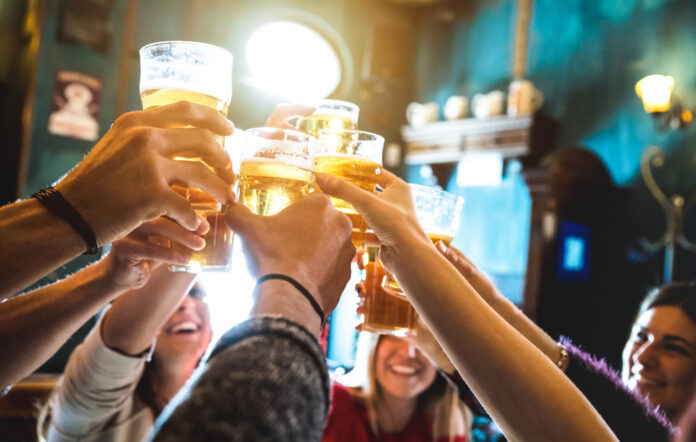 Irish households continue to spend more on alcohol than the EU average, according to new figures for 2019 from Eurostat.

They show that just over two per cent of total Irish household expenditure went on alcohol compared to the EU average of 1.6 per cent.

The figure was highest in Latvia at 4.8 per cent and lowest at just under 1 per cent in Greece and Italy.

Tim Hayes of the European Commission says the figures for Ireland next year may increase because of the Covid 19 lockdowns.

Gardaí Fine Group Of Men Who Travelled To Kinsale And Rented...