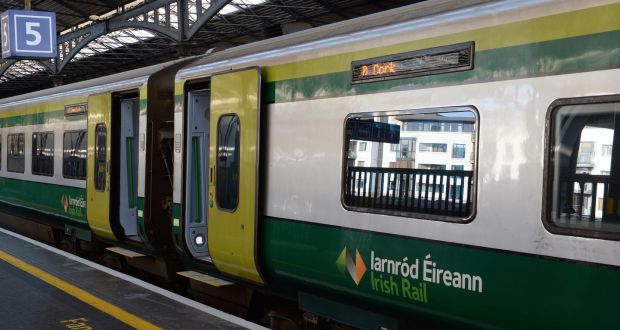 Tomorrow’s rail strike looks inevitable with 155,000 commuters needing to make alternative plans. Iarnrod Eireann workers will start the first of five days of action over a pay dispute. They want a 3.75% pay rise every year – for the next three years, to match Luas and Dublin Bus drivers.

But management are only willing to offer a 1.75% hike.

The stoppages will affect Intercity, DART and commuter services.Barry Kenny from Irish Rail says the strike will cost them €900,000 a day – and tomorrow’s disruption looks set in stone.

“Unfortunately does look as if tomorrow will certainly go ahead. So from the 1st November we don’t expect any trains to operate DART, commuter or intercity. That’s affecting 155,000 people and we apologise to them – that we won’t be in a position to provide a service.”

It’s the first of five days of stoppages and customers are being warned their train tickets won’t be accepted on Dublin Bus or Bus Eireann.

Some of the other days strikes are planned for include November 14th when Ireland play Denmark in the World Cup Qualifier Playoffs at the Aviva and also December 8th which is traditionally one of the biggest Christmas shopping days in the country. 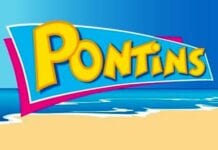 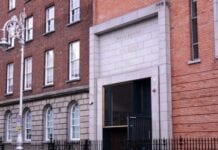 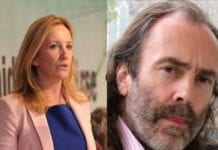