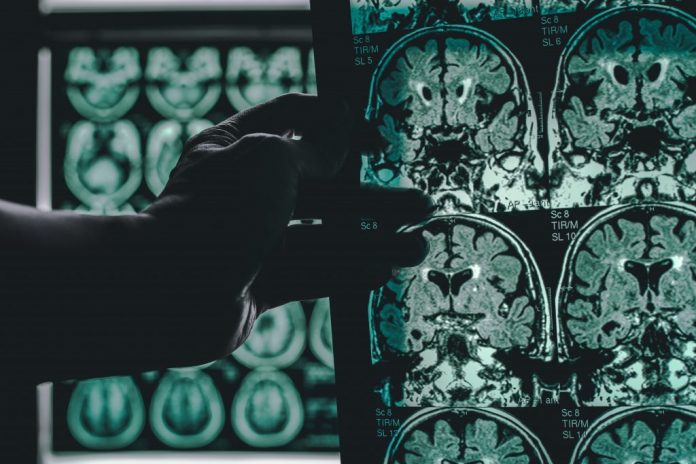 Irish scientists have made a major breakthrough in the battle against Alzheimer’s.

A new blood test has been developed to detect the early signs of the disease, which affects around 25,000 people here.

The Royal College of Surgeons team also says it can predict how the illness will progress.

The test has already been trialled on patients and it’s thought it could become commercially available in around five years.

“The real challenge with dementia right now is that buy the time it comes on it’s too late. Largely by the time we see people with memory problems there’s already a lot of damage done to the brain and the chances of reversing that are quite low…so if we can find a very early test before the disease does the damage to the brain – that is a really crucial step.”