Home News Irish Whiplash Claims One Of Highest In Europe 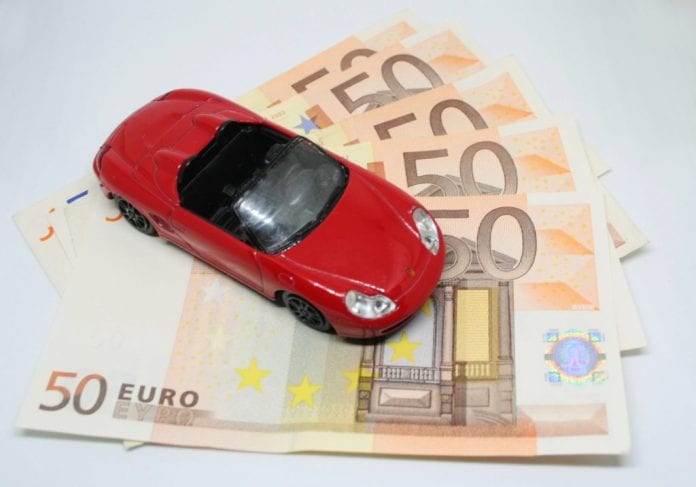 The number of whiplash claims is significantly higher in Ireland than a lot of other European countries.

That’s one of the main findings of the Personal Injuries Commission set up last January to examine the sharp rise in the cost of motor insurance.

The Commission is not recommending an independent medical panel be set up to assess whiplash, saying it would interfere with a claimant’s rights.

Car insurance went up by 70% between 2013 and 2016, with some commentators blaming exaggerated or fraudulent claims.

Now in its first report, the Commission finds that the frequency of soft-tissue injury claims in Ireland appears to be significantly higher than a lot of other European countries.

The Commission is now examining whether the higher level of payouts is enticing people to make claims, and exaggerate them.

While it recommends the adoption of a standardised approach for medics examining whiplash, the Commission says a self-testing element by the injured party should also be used to assess damages.

It says the use of an Independent medical panel in court proceedings could impinge on the constitutional rights of claimants and is not being recommended by the Commission at present.