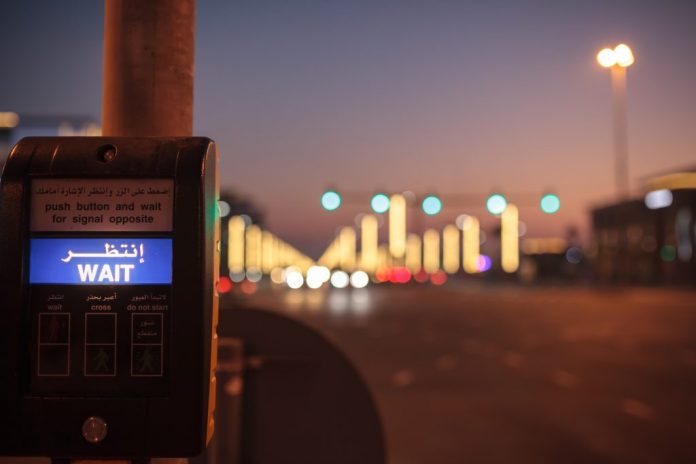 An Irish woman has been killed in a bus crash in Dubai.

At least seventeen people from different countries have died.

This crash happened yesterday when the bus smashed into a warning sign coming off a major motorway.

Seventeen people are known to have died, while almost as many have been injured.

India says 12 of the victims were Indian citizens.

It’s now emerged one of the dead is an Irish woman.

The Department of Foreign Affairs here says it’s aware of the case and is ready to help if asked.

The driver of the bus, who is in his fifties, is being treated for minor injuries.

Dubai police have offered their ‘sincere condolences and sympathies’ to the families of those who died.

All Public Transport Fares In Dublin To Drop 20% From Tomorrow