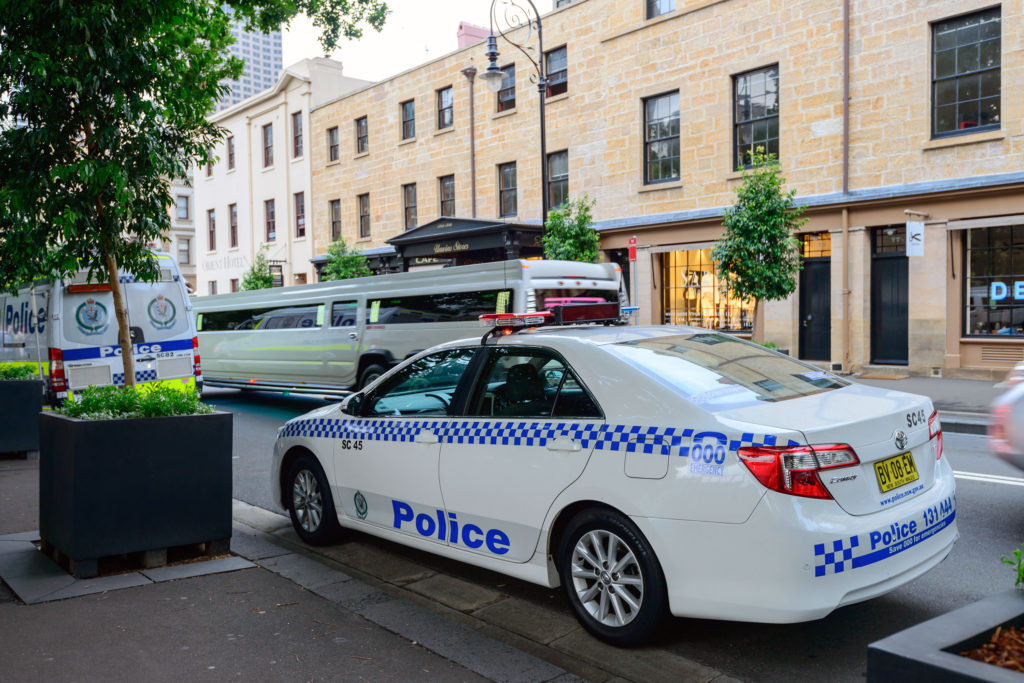 An Irish woman is to be sentenced next month for the manslaughter of her fiancé in Australia.

27-year-old Cathrina Ann Cahill from Wexford stabbed 29-year-old David Walsh in the neck after a fight outside their home in Padstow in February 2017.

She was originally charged with murder but has pleaded guilty to the lesser charge of manslaughter.

The sentence hearing is due to begin on November 1st.

This Sunday On Session From Oblivion