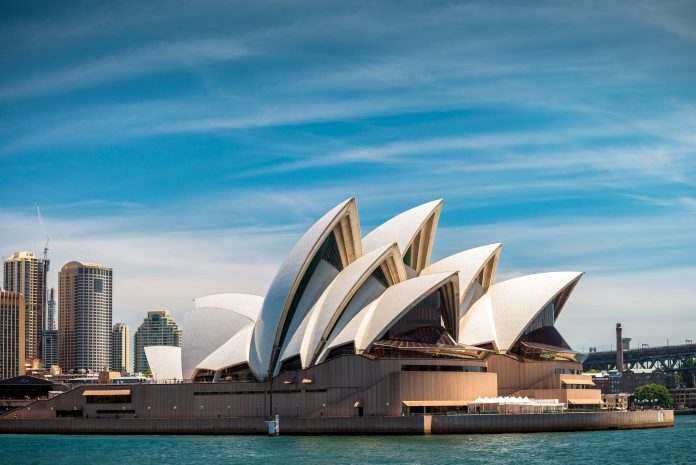 An Irish woman who stabbed her fiance to death in Australia has been jailed for 5 years without parole and a maximum of 8 years.

The court heard that their relationship had been abusive and Ms Cahill may have been suffering from post-traumatic stress when she stabbed him to death in February last year.

She was originally charged with murder but pleaded guilty to manslaughter after the court in Sydney accepted she wasn’t in the right frame of mind.