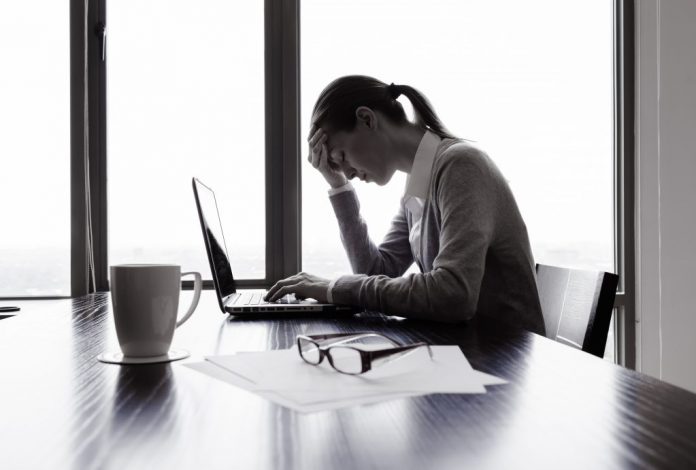 Irish people are working longer hours than they did 10 years ago according to new figures.

However Irish people still work less than the EU average which is 41.2 hours, according to Eurostat figures in The Times Ireland.

Turkey recorded the highest average working week at 48.9 hours, followed by Montenegro and Iceland, while Denmark had the lowest at 38.5.