Home News Irishman Has Been Shot Dead In Germany 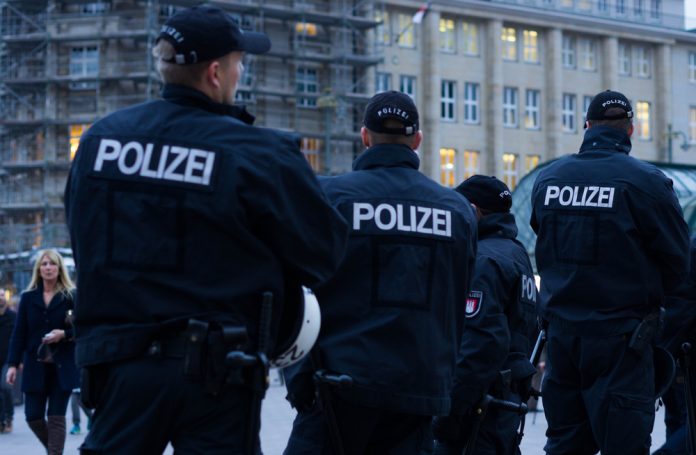 An Irishman has been shot dead by police in Germany. He was shot on Wednesday in the city of Hamburg after police responded to a domestic incident.

It’s reported a woman contacted police after she was threatened in her apartment in the Hausbruch area of the city. The woman was in her dwelling with her young child.

Authorities say that when armed officers arrived at the scene the suspect approached them with a knife. Polizei Hamburg confirmed they opened fire on the man and he later died.

The Irish Independent reports the matter is being investigated by German Internal Investigations.

The Department of Foreign Affairs says it is aware of the case and is providing consular assistance.