Home News Irishman In The US To Be Extradited Back To Ireland Facing 400... 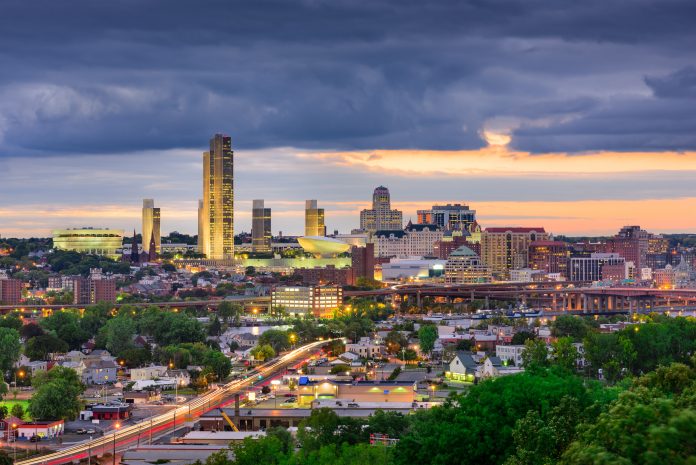 An Irishman living in the US is to be extradited back to Ireland to face almost 400 sex offence allegations.

The man, who left Ireland in 2013, was arrested last month just outside Albany, New York State.

He’s been held in police custody since, and last Friday appeared before an extradition hearing where he faced deportation to Ireland in relation to hundreds of alleged sexual offences – 394 in total.

The abuse is said to have taken place mostly at GAA grounds in the Midlands between 2004 and 2009.

Following last weeks hearing, a judge has ruled that the man remains in police custody until he is surrendered to Irish Authorities.