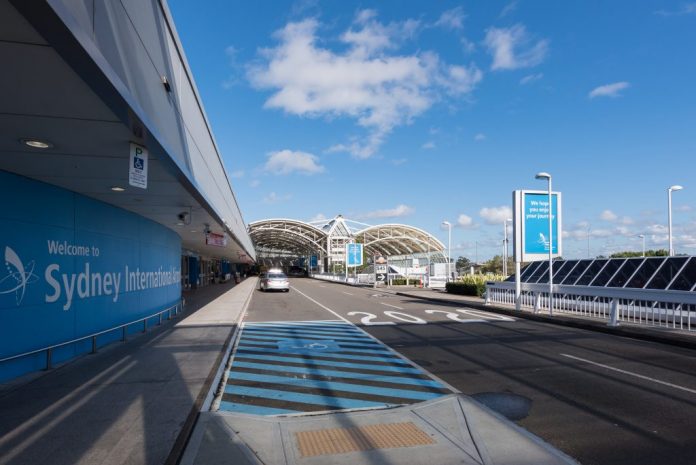 An Irishman who attacked a crew member on a flight back from a Conor McGregor fight in Las Vegas had taken an excessive dose of sleeping tablets, a court in Australia has heard.

Leroy Thomas Hyland took four times the recommended US dosage of a sleeping pill during the flight on October 10th last year.

Leroy Thomas Hyland’s lawyer told the court he ran out of his usual sleeping tablets and bought others which he was told would ‘really knock him out’.

The court heard the 26-year-old initially took two pills but after failing to feel the effects – he took two more.

After falling asleep for an hour he woke up in a “freaked out state” – thinking other passengers and flight attendants were gang members trying to rob him.

He began shouting at them, saying: “Someone is trying to steal my identity. I don’t know who to trust.”

After the incident, Mr Hyland was restrained for the remaining 10 hours of the flight.

He was arrested when the plane landed at Sydney Airport and couldn’t seem to remember what had happened.

Mr Hyland has pleaded guilty to behaving in an offensive and disorderly manner on an aircraft, common assault and assaulting/threatening with violence/intimidating aircraft crew.

The case has been adjourned until April 16th to allow for a sentencing report to be prepared.