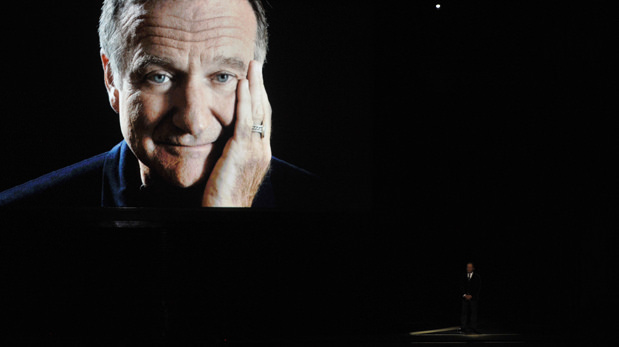 As Iron Maiden are due to release ‘The Book of Souls’ which will be their first album in five years on 4th of September, they have also just announced that they have decided to dedicate a song to the late Robin Williams.

Frontman, Bruce Dickinson revealed that his favourite song is the titled track ‘Tears of a Clown.  Even though he didn’t write the song, he told an Italian Publication ‘Corriere Della Sera’ that it’s talks about Robin Williams.
“I ask myself how could he be so depressed when he always seemed so happy.”

Robin Williams committed suicide just over a year ago on 11th August 2014.

Dickinson, who has only been recently given the all-clear for cancer says that Iron Maiden will not be touring or playing any shows until next year while he completes his recovery.

Listen To Cooper’s Cover of ‘My Generation’