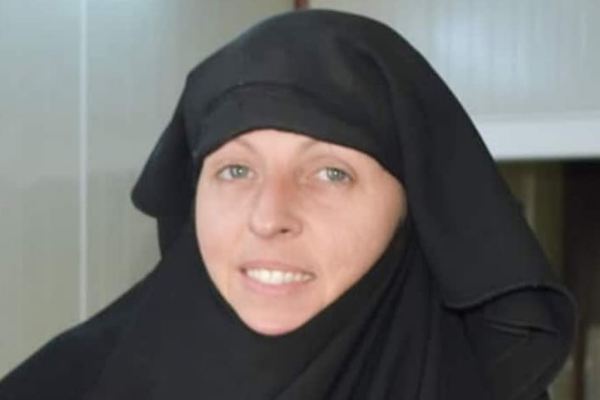 Lisa Smith has appeared in court charged with membership of a terrorist organisation.

The court heard the 38-year-old Co. Louth woman made no reply when the charge was put to her at Kevin Street Garda Station this morning.

She was being quizzed at Kevin Street Garda Station for the last three days. Smith was charged in Dublin District Court at the Criminal Courts of Justice.

Gardaí successfully objected to bail this afternoon on a number of grounds.

Ms. Smith has been remanded to the Dochas Women’s Prison to appear again in court on December 11th.

The former Defence Forces member was arrested on Sunday on suspicion of terrorist offences.

The Dundalk native was taken into custody after landing at Dublin Airport after she and her child were detained by authorities in Turkey.

She and her two-year-old daughter – both Irish citizens – were accompanied by two members of the Army Ranger Wing and officials from the Department of Foreign Affairs.

It’s understood her child is now in the care of family members in Dundalk.

Irish Woman Jailed For 5 Years For Manslaughter In Australia