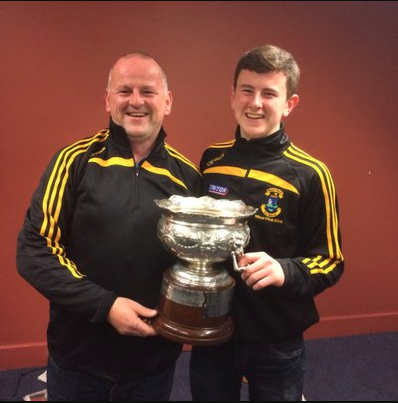 An Italian man accused of attacking and seriously injuring an Irishman outside Anfield before a Liverpool match is due to stand trial today.

He was attacked while making his way to Anfield less than an hour before Liverpool were due to kick-off against Italian side Roma last April.

He spent weeks in a local hospital before he was transferred to Beaumont hospital in Dublin.

He was recently moved to the National Rehabilitation Centre in Dun Laoghaire where he’s undergoing an intensive 12-week treatment plan.

Filippo Lombardi from Viale Antonio Ciamarra in Rome is charged with wounding or inflicting grievous bodily harm on the 53-year-old married father of three.

It’s an offence carries a maximum penalty of life imprisonment.

The 21-year-old is due to stand trial before a judge and jury this morning, and it’s understood some of Mr. Cox’s family members, including his wife Martina have travelled to Preston to watch proceedings.

His case was mentioned briefly yesterday and a jury is due to be sworn in this morning to hear what’s expected to be a five-day trial.