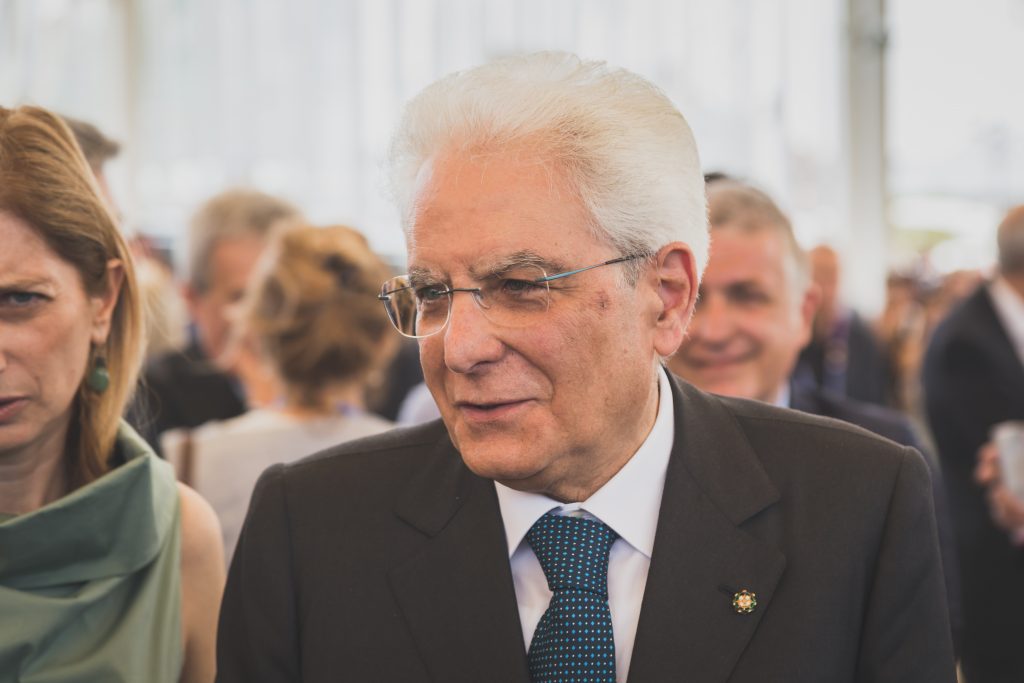 Italy is facing a fresh political crisis after its premier-designate quit his office.

Giuseppe Conte was only named as Prime Minister last Wednesday but now he has stepped down.

It appears to have followed a dispute over presidential approval for a number of his Cabinet posts.

The country now looks on course to hold fresh elections in the Autumn.

The populist 5-Star movement is now calling for President Sergio Mattarella to be impeached.