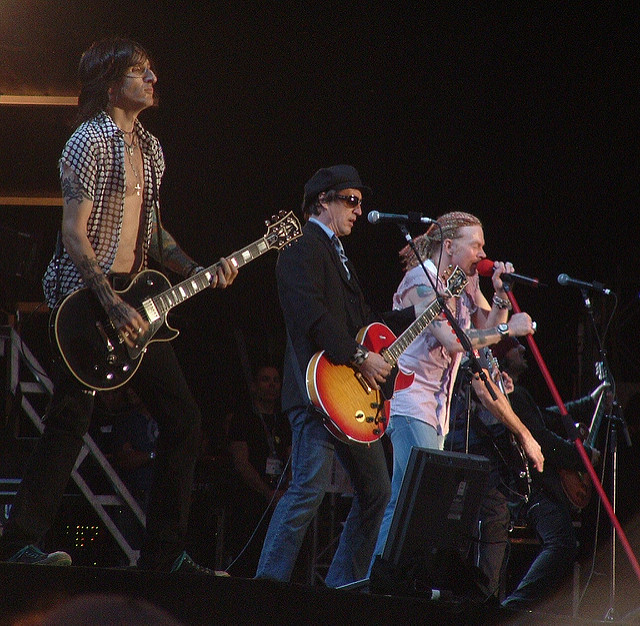 Izzy Stradlin has said that he won’t be taking part in the upcoming Guns N’ Roses reunion. Stradlin was an original member of the band when they formed in 1986.

The news comes directly from Rolling Stone magazine, as Izzy emailed the publication to clarify a few things. Izzy Stradlin recently set up a Twitter account, which had many fans wondering if it was actually him behind it.

In a voicemail to Rolling Stone Izzy said “I know there’s a lot of questions regarding my Twitter account,” adding that “But it’s me. I opened the Twitter account. There was just so much speculation going on regarding my involvement and studio recording.”

He continued saying “There’s so much misinformation, so I wanted to clarify that I’m not in the studio recording with any of the Guns N’ Roses guys. At this point in time, I’m not involved in the actual shows … A lot of stuff [fans] are reading isn’t true.”

In an e-mail to the same magazine he cleared up his involvement in the the reunion “At this point in time, I will not be playing at any of the April 2016 GNR shows,” adding that “I’ve also not been in the studio recording or writing with any of the others recently. There is so much speculation, but so very little info, [that] I thought I should reach out.”