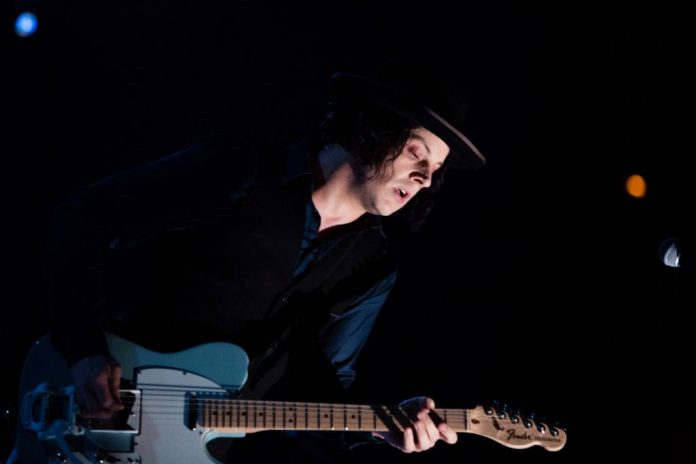 Jack White has announced his first set of UK shows in four years. The legendary rock star behind label ‘Third Man Records’ will be promoting new record ‘Boarding House Reach‘, which will be released on his own label and XL Recordings on March 23rd.

White will return to the UK for a pair of shows in the Summer, where he is set to headline London’s Eventim Apollo on June 27th and 28th.
Tickets for the shows will go on sale at 10am, January 26th. There will also be a pre-sale by registering for the Ticketmaster Verified Fan Scheme. You can register right now, with it closing at 11:59pm on January 19th.
First single from the album, ‘Connected By Love‘ was recently released along with B-side track ‘Respect Commander‘.

Advertisement
This record will be White’s third solo LP and was recorded in New York, Nashville and Los Angeles with a brand new group of musicians.

Reports say that the White is ‘expanding his musical palate with perhaps his most ambitious work thus far, a collection of songs that are simultaneously timeless and modern’.