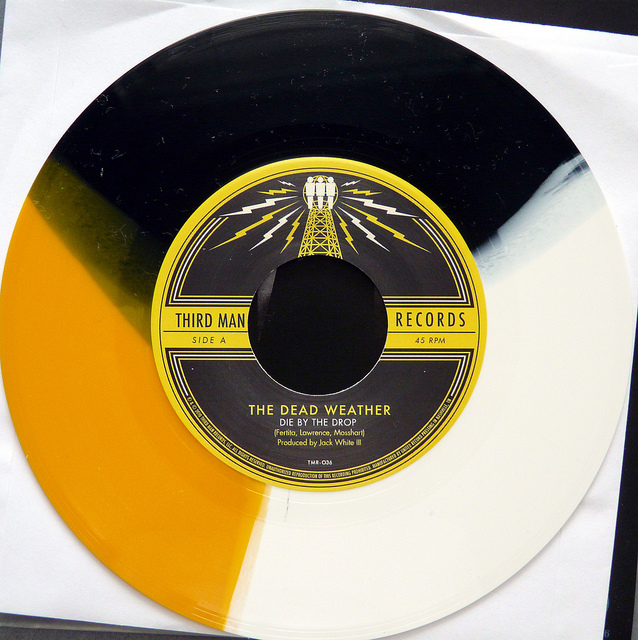 The track is a B-side for the upcoming seven-inch vinyl release ‘The Black Bat Licorice’, which will be available on February 17th.

The 7″ vinyl release is a continuation of a series of vinyl singles from the singer’s Third Man Records.

Listen to ‘Blue Light, Red Light (Someone’s There)’ below.

Jack White was the biggest seller of vinyl in 2014. His album Lazaretto,was a massive success, shifting 75, 700 copies since its release in the summer. The Wall Street Journal reports that White’s record was the biggest selling vinyl album since Pearl Jam’s Vitalogy in 1994.